Yorkgate Mall is a 218,000 square foot, two level community mall, located at the north-west corner of Jane and Finch and easily accessible, just east of Highway 400 in Toronto. The new Pioneer Village station on the Spadina Subway extension is located within a short distance and The Finch West LRT, now underway, will fuel the transformation of the community with fast, reliable transit from Humber College to Finch West Station, opening possibilities for all of our customers to live and work, further strengthening our presence within our community. 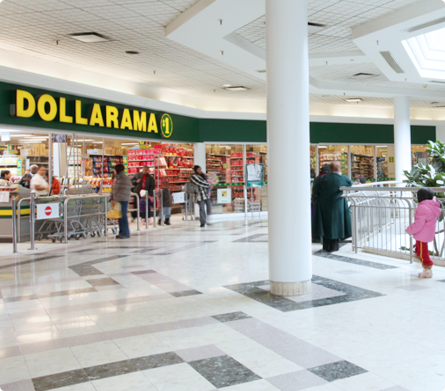 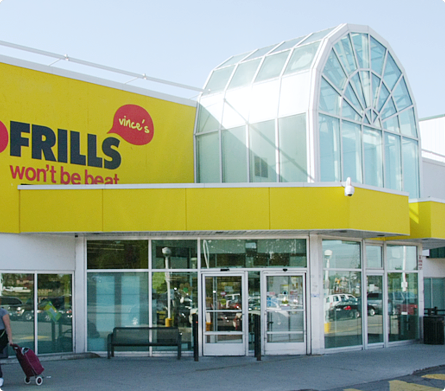 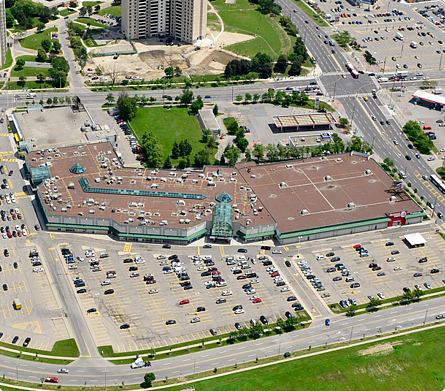 North York is located in the northern area of Toronto, Ontario, and has a population of roughly 650,000. North York received its city charter on St. Valentine's Day, and as a result the city's slogan is “The City with Heart”.

In 1998, the city of North York was officially amalgamated into the larger Metropolitan Toronto along with six other smaller municipalities.

SmartCentres is Canada’s fastest-growing and most active developer of commercial real estate for lease and the first choice for Canada’s most popular retailers. We can offer tailored solutions to ensure you meet your business goals.

If you have any questions regarding this property, or any other property in our portfolio, please don’t hesitate to reach out to us.